The Pythia is a function of Divine Mother and she had many individuals in it for longer or shorter. She resides at the temple complex in Delphi Greece or thereabout. 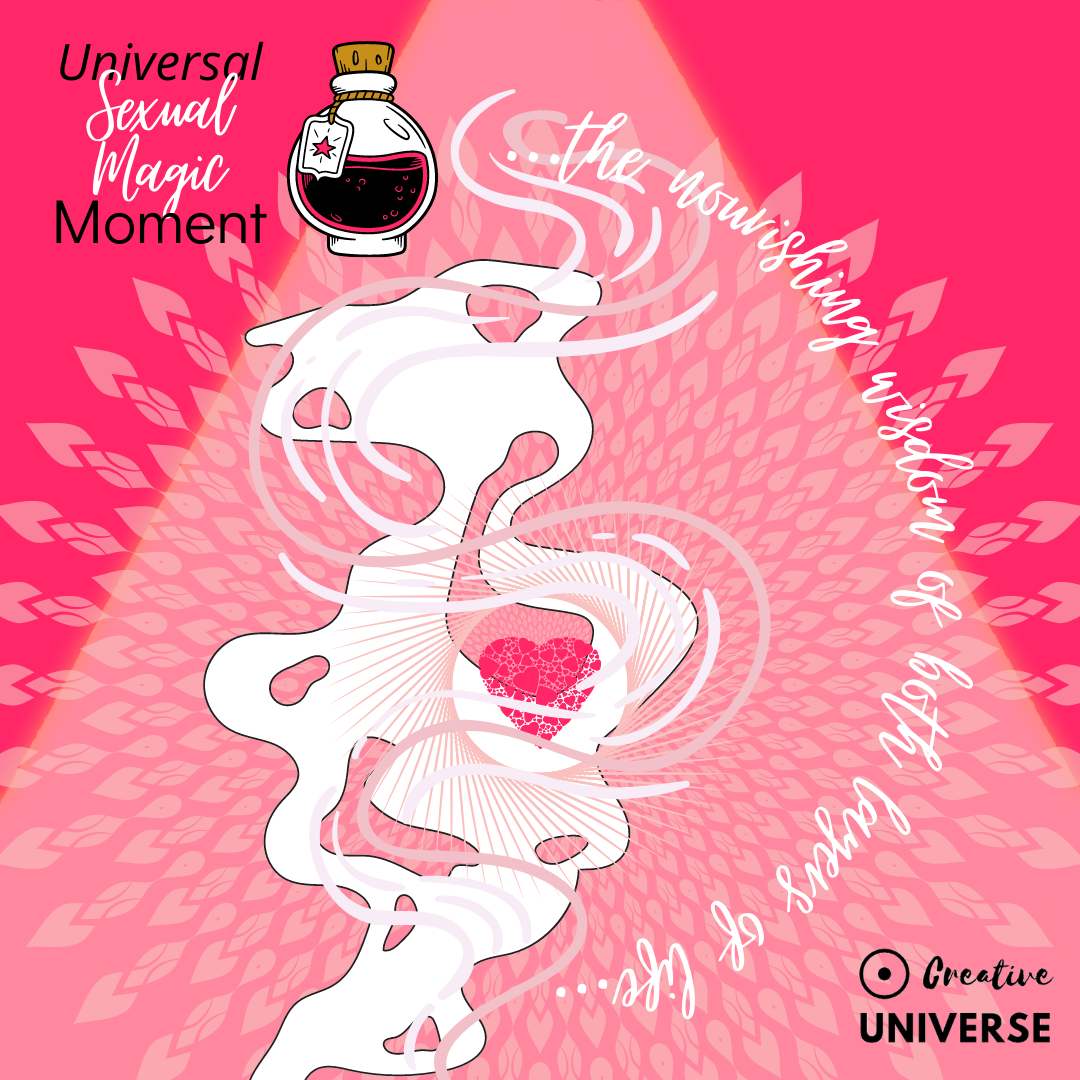 “Many people at this time think they have a new way of living and doing for after the health scares and leadership crises are over. Many are called to a new kind of interaction and relationship, yet few are in fact connected to what that is from the evolutionary standpoint on the spiritual level.

You’ve come to the place where that is available and becomes available in practice to you as a service more and more. The reason that it is not gifted to all those places where well-meaning people try to establish nice ways to reinvent society, is that what is needed entails to have jumped over de certain energy boundary with your entire self, both your spirit-soul and your physical nature.

That refers to the ascension, that makes your energy body the primary resource and permanently attuned it to the new Divine layer opened with the 14 incarnated Christed Masters at the frontline. To become a part of this new world, means to make your dreams come true, and this is literally so, even though that may be hard to believe at first.

How can we make dreams come true, when we are still in a world of illness and lack, of the crank leaders and the peoples frantic opposition? How can you even think that we are already in front of the door of Ascended Abundance, when people are literally dying in the streets and believing nonsensical advertisements hiding that reality being presented as official news on social media?

And the oracle answer to that: because you make the belief that you are stuck in the back of your mind true by believing in it. Letting go of that belief may be one the most difficult things you have ever done yet when that fist let’s go of tension and slowly the fingers relax, a hand will become visible that is giving.

Allowing grief will be your secret to allow this to happen, and as grief is only one side of the coin of this new movement, you will soon see that the other side presents you with the start of what you always already desired. The start could be a feeling of wellness, yet it can serve as building material for more.

The protest movement may still march your front yard at this point, but isn’t that much more able to leave alone now: you have given other people back to themselves as you did for yourself and that is a peaceful groundwork for even more of this wisdom.

Now you start to be connected with others through the nourishing wisdom of both layers of life: the initial reality that was prepared for you to view on your consciousness-tv, the protest movement against it for one, and the wisdom of making all of that fall into what they are, not more not less, and then gravitating to the richness of that autonomy for another layer that came after the first and will now remain at the forefront.

That is celebratory, and can be deepened until the inner reality gives you new States of Being that fall into the ascended reality. Yeah, we pretty much are all our own spiritual entrepreneurs here, making our value real when we are temporarily on the throne of the Pythia, or in service at another point.

Service in co-creation with the new layer of life.” 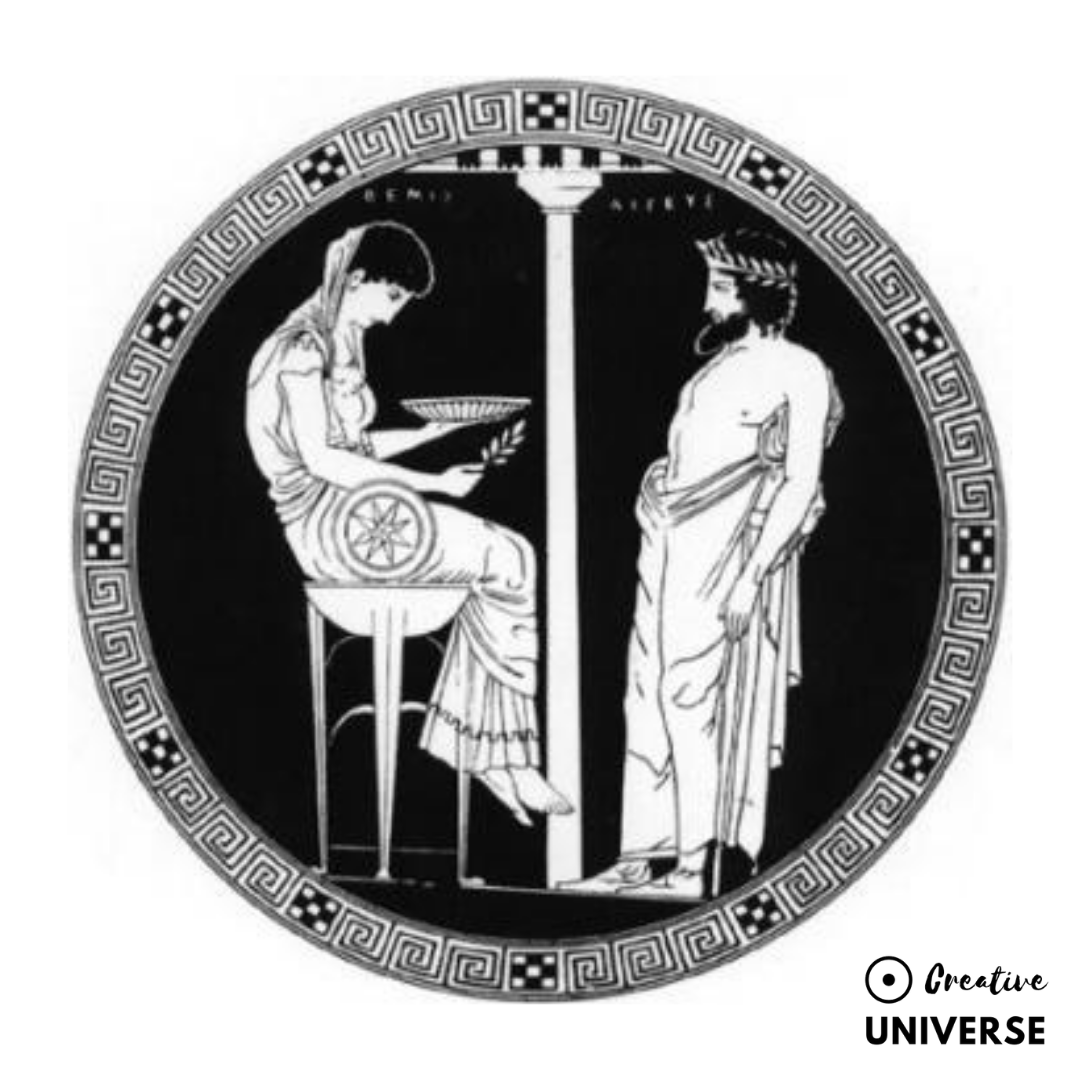