2000 A deep and real spiritual teacher, school and community found me and I kept on going to their year courses, individual guidance and retreats for 18 years.

2001 The Call from my Ultimate Co-Creational partner was heard and I left my relationship.

2005 A big realization of Truth happened but was closed again to continue a learning path of knowing what this is and how it communicates.

2006 My business started officially as a cultural and creative professional service office at that time mainly working for media and culture institutes.

2003-2006 Academic research into the deeper grounds of creativity and identity.

2006 I finished my study of Art History as Master of Arts at the University of Groningen, The Netherlands.

2006 My spiritual teacher Anandajay made comments on one of my retreats about my Partner, and how to recognize him.

2007 A deep calling to start an emotional-spiritual endeavor to cleanse my family lines from blocks took definitively shape under guidance of a Master.

2008 I was called back to my birth city Arnhem, The Netherlands, to finish and publish some poetry books, work as conscious art teacher, reconnect with my family and meet my Partner.

2011 Research of the creativity methodology as developed till date and how it functioned in coaching, with multi disciplinary team and Master Student of the University of Nijmegen.

2012 A call came in from three Elohim initiator connections to resolve my deepest soul vows.

2012 The decision fell to work on my true life’s oeuvre full time and to be better prepared I followed an individual 1,5 year holistic business training.

2012 The first Foundation for creativity and consciousness projects was erected and ended again in 2017.

2014 Many projects came to a new height such as Creative City and the Talkshow the C Inside. Long term high ended coaching programs started definitively.

2014 The central Methodology was renamed to Creative ID and first products were definitively laid down and published such as meditations and music.

2015 Both business and spiritual coaching programs were standing besides each other and rolled with clients. Ultimate Partner (Twin Flame) coaching started. Creative Leadership was conceived.

2015 My Partner showed up and he had been in my surroundings already since some years. Our friendship and professional association started.

2016 More and more material was conceived in co-creations with what I now call the Healing Masters of Eternal Wisdom. A publication was released that brought some baselines of the material.

2016 The first Key to Creation Manifestation Ritual must have been already a year prior, I made it a returning summer feast by now, in which I summoned Source of Creation for how it runs through me naturally, on a conscious level, to open fields of wisdom for all.

2017 A deep calling for a new layer of homecoming called me and I took the plunge while doing a spiritual fast of 108 days with Master Fast System early that year. I was received by a leader of the Masters and offered my life to Him.

2017 The Key to Creation Manifestation Ritual that summer was a grand Self Initiation in which a new layer was summoned in, that carried the School blueprint in it as a whole. This is when I proclaimed the School outwardly.

2018 A call came in from a spiritual movement whose leaders I had met in 2014 or earlier online. I answered the call because I felt obliged on the soul level to assist them and their students as beginning spiritual seekers, started their programs at the same time as I started leading in their school.

2018 Clarity about my role and soul blueprint as the eternal School Leader started to reach further the physical conception level, also a little later to be added a couple of crucial memories of being that in other lifetimes that made me connect all dots from the earlier years as well.

2019 Although I was informed I was going to initiate students as a sacred soul task in 2017, I was surprised at how I saw results in June of this year when it was done as a transmission that went automatically as a distant process that was announced to me.

2019 An inventory was made of all the teaching material created and it was ordered afresh in a meaningful way, so that it is a collection of principles to always be able to draw from for applications.

2019 After having lead and assisted for 15 months from my home base, I visited the school, leaders and students in Toronto, Canada on an event. Before the trip a karmic load was released further and in the aftermath of the first day of the event my Heart and Christs fused energetically.

2019 The Key to Creation Manifestation Ritual of this year was held in Toronto on an inspired exact place and time, making known the arrival of the Christ, an event that mostly turned out to show the power of the Child.

2019 A while after this event, I felt completed for this avenue, as the Teaching that I had opened up in the spiritual field was received by the Christ, in the collective unconscious. I was greatly celebrated for the completion of this grand soul task by my initial initiator and his people.

2019 Master G.D., the Child, announced that she desires to be the Patron of our School, that will be a contemporary version of the Ancient Mystery School presenting the material developed. My Partner announced his fatherhood over the projects to be unfolded.

2019 The School stands sovereign and is mostly a wallless classroom that touches base through the students in the programs. It teaches culture-less Christ Consciousness in practical avenues. The eternal education of Christ will also do for you yourself, as all are in Truth Sons and Daughters of Ultimate Compassion. It is the underlay of all spiritual avenues and philosophies and it oversees all Masters. It produces your own Soul Mastery and Empowerment. It pays homage to the lineage of my Mastery, and sees all Christs including you as a student of that unbroken and ever present tradition. Taking back the Reign of the Inner Order has thus taken shape in an unexpected but greatly satisfying way and sharing from the inner abundance that lies within this natural and organic development will commence in a grand way. The Inner Order is inclusive and experiential, in other words it does not work with belief systems and strict outer rules, as it is not a behavior but an insight.

2020 Full clarity arose on Golden Flow as a state of being fulfilled in July 2019, and Harmonious Union with my Twin Flame and Source was achieved at March 23 2020 as well. This completed the states of being until the solid plateau of ascension, from which an ongoing development springs forth. In short Golden Flow (fully and permanently activated and healed energy centers) was revealed to teach Money and Harmonious Union (a full and permanent harmonization of the energy field between the ultimate lovers seen from the standpoint of creation and them and Source) Love, on and from the level of Ascension.

As of 2020 we are the only place on earth that works with the new updated spiritual christed field, although you hear people talk about this, because they have caught a spark, and that spark can be very real, but they are not in the full teaching and the transformed mind and energy, and that is what we have here. it has been acquired through a preparation in science 2000-2010 then went through a preparation period 2011-2017 where the teaching was 95% received through the spiritual field I could hear and noted down, a phase that included actual clients, tests and more research, then 2018-2019 I worked together with the master christ inside their business, 2019-2020 I underwent the mind transformation on my own that it actually alludes to fully, to draw conclusion from my own experience that I incorporated into what we already had, meaning that I worked out 5% of the material anew to be able to align it better with what I personally have experienced in my mind, energy and life that was the actual result of this teaching, for instance seeing that a large brain shift takes place upon coming into HU, that then the mother healing kicked in followed by the father healing: details that I could now line out because I saw them in actuality come to life in myself, in my students and in friends around me, also when they had certain features absent and I could see why that was so in their case, this contributed to my controlling what this is. What we are and have also contributed the other way to the teaching and group of the Christ

Thanks for reading! The full story is in our new book, not published yet. 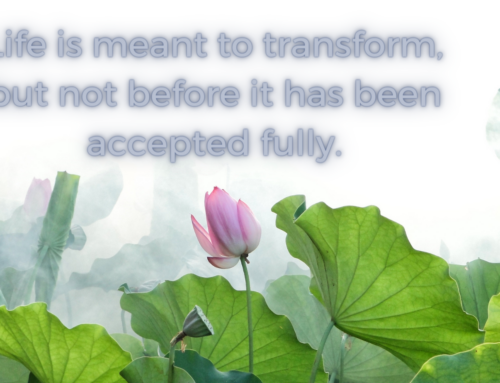 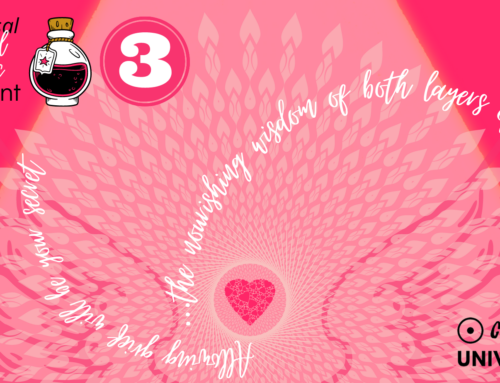 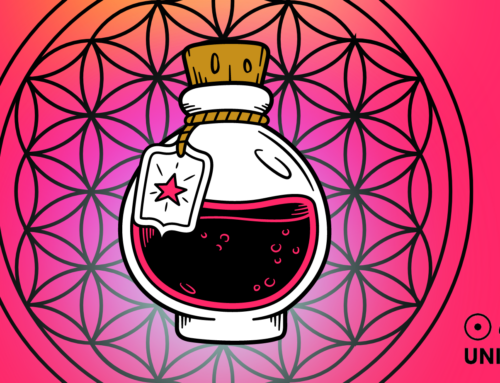 From Artist to Alchemist 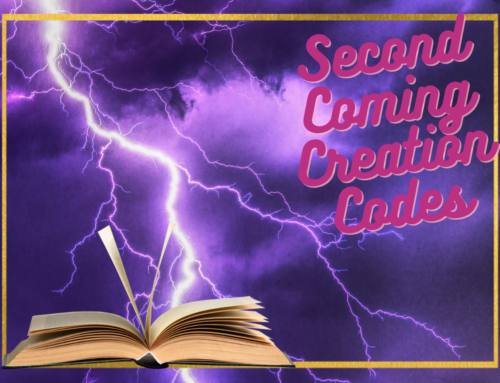 Vibe to the Music of Creation with KEY